The Accountant Shortage and How It Can Affect Your Business 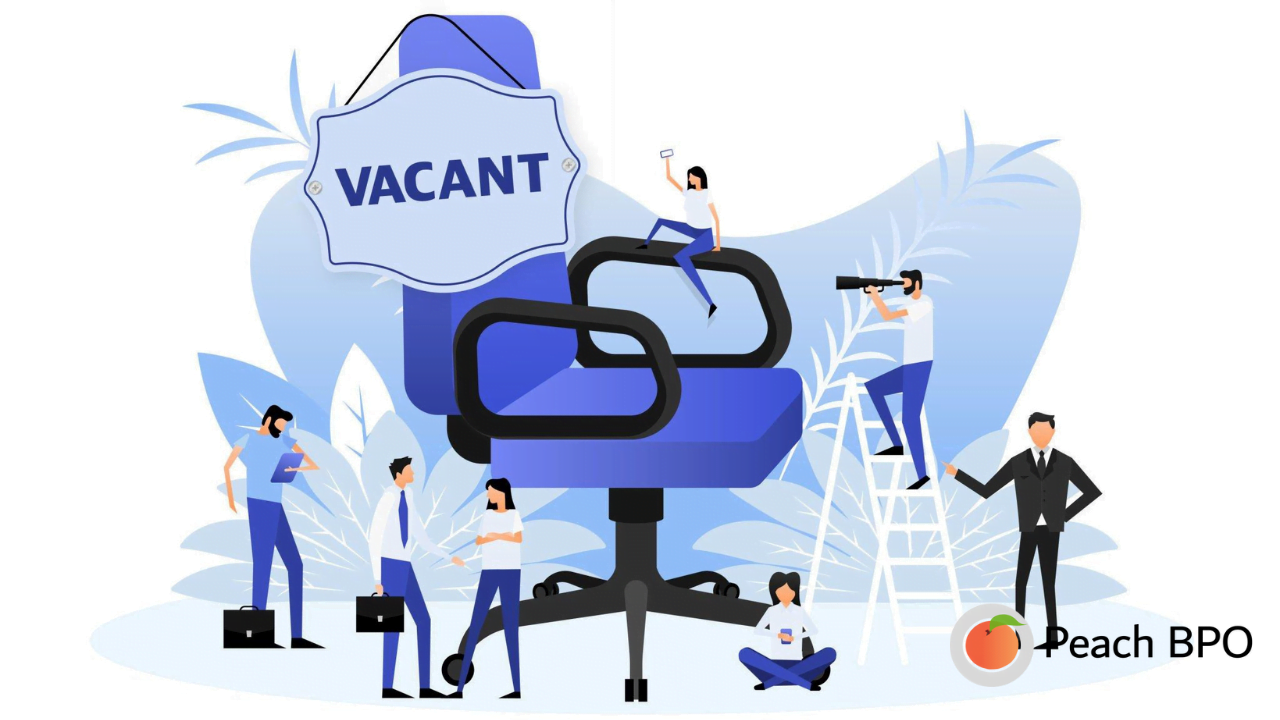 The shortage of accounting labor can be attributed to the usual reasons. Whether it is finding a new opportunity where they can be paid more, or they just simply can’t stand the culture in their workplace, truly there is nothing new when it comes to friction in the workforce.

However, this scenario isn’t something that can be taken for granted 1% of the workforce has yet to return since the pandemic, as stated in a report by the US Bureau of Labor Statistics. The potential replacement for the accountant that just left his/her position isn’t responding to your job posts online, leaving one of the most integral parts of the company’s operations open. Someone from the department may step up, but it will not be easy, as the company’s finances are not an easy task to deal with.

However, a more recent report from Bloomberg topped those stats with 4.3 million Americans quitting their jobs, although almost 11 million jobs were up for grabs in December 2021.

The trend among accounting professionals is no different, it seems. During that month, the total employed Accountants and Auditors had a 17% drop compared to two years prior when it hit its peak at 1.97 million. Data shows that only 1.63 million were employed, which is also the lowest within the last five years.

WHAT PUSHED PEOPLE TO QUIT?

The data from April 2021 shows that most of the people who quit their jobs were retail workers, business services workers, and warehousing and utility workers – all of which require face-to-face contact with the consumers, which puts them at high risk of being infected as they’re exposed to the public while on duty.

Concerns about acquiring child care and the security brought by the unemployment benefits from the government are some of the main reasons people choose to stay at home. The fear of getting infected by COVID-19 remains the main reason employees are unwilling physically to report for work. Some employees aren’t taking the risk with various variants of the virus and their distinct properties from one another.

The idea of accounting jobs being done by advanced technology isn’t enticing enough for young professionals. Several software and online tools were created to make everybody’s job easier, and accounting roles are no exception. They increase the productivity and efficiency of the accounting workforce, especially when working through a huge amount of data. As much as these virtual tools help accountants and auditors with their tasks, they aren’t exactly a perfect replacement for human input, as knowledgeable accountants will be able to spot errors at a glance.

Bugs are not new to programs, and these are continually being fixed through a release of different versions. When these tools aren’t reliable, accountants can take the matter into their own hands and get the job done by themselves.

With some people leaving and replacements not coming in as swiftly as they should, the pressure will mount on the people who chose to stay, as they will be forced to do more tasks. The shortage of accountants could cripple a company’s operations. That’s the last thing that a business would want.

As the business world reeled under the weight of the pandemic, many still managed to find a way to keep their heads above water. Many new opportunities have opened up and a lot of them jumped right into them and found success.

We value people who show up when the entire world is short-staffed, and we need to be creative to try to keep them in. Here are some of the ways (other than lavishly compensating them) to counter the Accountant Shortage:

Millennials take experiences very seriously and value their growth as individuals highly. Demanding jobs, such as accounting roles, may not be exactly the right place to fulfill those aspirations, but companies like Peach BPO encourage their employees to treat each other as friends and family rather than colleagues and subordinates. People are very approachable from the top-down (no kidding) and the atmosphere is great.

People, especially the younger ones, are highly encouraged by commendations and words of assurance. The exchange of pleasantries is a huge boost to their enthusiasm for work. Everybody feels valued at Peach BPO, and at the end of the day, that allows the leaders to be confident that the job is being done by enthusiastic and happy people.

Taking advantage of advanced technologies is something that needs to be maximized, and that includes being able to get the job done without being physically present at the office. Businesses enjoy a big edge when they ensure that the people they are working with are not only competent but are also equipped with the tools that are enough to handle tasks (and keyboards that can withstand typing with heavy hands during mood swings) and run the tools needed for overall efficiency.

With restrictions still in effect in certain areas, people who find themselves under such restrictions are able to be productive and support themselves financially through a remote work setup. Such a flexible work arrangement can strike a much-needed balance between concern for personal and family safety and the business imperative of maintaining productivity.

Improving communication in the workplace can yield wonderful results. It improves relationships within the organization, and clients, and results in a happier place where people feel good. People who feel good deliver good results and do not want to leave.

For many people, work is simply a way to make a living. Another way to put it is that people don’t go to work to find happiness. They have their passions and relationships outside of work for that. Structuring work such that employees have time to do the things that give them fulfillment and happiness will go a long way toward making them want to stay. 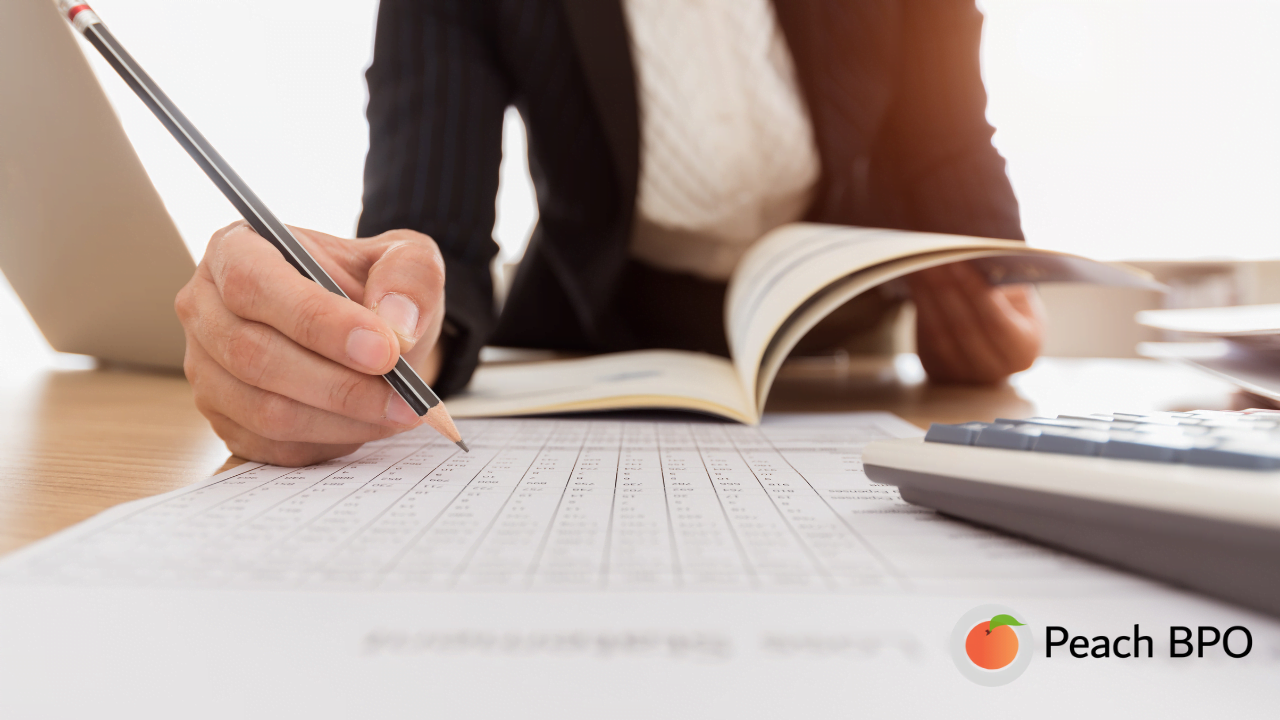 HOW CAN PEACHBPO HELP YOUR BUSINESS?

A prolonged accounting shortage is a situation that businesses cannot afford to be in and which Peach BPO has the right people to pull your business out of, should it find itself in such a hole.

Any glitch that will occur on the accounting side of things is a major development of a company, and there are times that they don’t lean to the good side of it. Peach BPO offers services that will not let businesses go in that direction, and our great bunch of individuals will be happy to do them for you. We are your go-to guys.

Peach BPO is a team of experienced individuals whose skills are tailor-made for business services such as Accounting, Bookkeeping, Payroll, Virtual CFOs, Business and Financial Planning, and more. We also have a group of people who have an A to Z knowledge of Quickbooks – from setup to management – to manage your business regardless of industry.

Peach BPO’s services are there to help you ensure that your business stays on track and that you have a pleasant time doing it. Peach BPO even has a team of experts who have mastered the A to Z of Quickbooks—guaranteed to make managing a business a breeze.

We Want To Hear From You!

We will happily offer you a free consultation to determine how we can best serve you.

What are you looking for ?